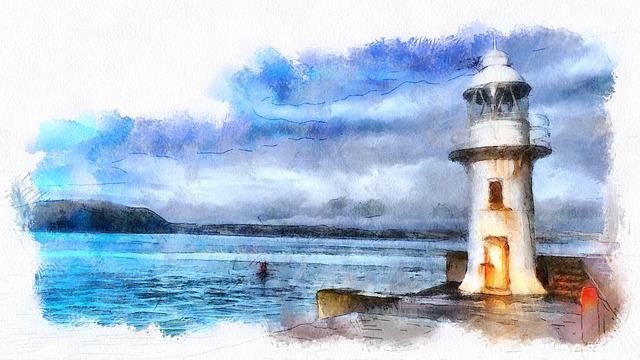 Leaders give direction, inspire and align employees with a vision story.

... instill a sense of collegiality and purpose with values stories and ensure their people are oriented with teaching stories.

... turn customers into fans by entering their story and ultimately build a brand: a story incarnate.

I help leaders tell their story.

“Every great leader is a great storyteller … Stories are the single most powerful tool in a leader’s toolkit.”

Do you struggle with your message?

Then you’re struggling with your Story.

Most people hire an agency to solve the problem. But here’s the thing: communication is integral to who we are. You are responsible for your message – or it’s simply not your message.

I know what it’s like to write a 600-page book but struggle to write the back cover… It’s hard to read the label from inside the bottle!

That’s why I help you clarify your message.

How to work with me

I come and coach individuals or groups. Workshops are interactive and there is an emphasis on putting theory into practice

Why is Story so powerful?

Stories make sense of our world; they reframe complexity to bring clarity

We are hardwired to pay attention to stories. Instead of costing us concentration - a finite resource - stories are rejuvenating

The brain is an experience simulator; experiencing someone's story creates an emotional bond: the Trojan horse for persuasion

When you tell it well, your story becomes their story. People are up to 20x more likely to remember your message – and act on it

The story sets the context for everything we do.

In an ocean of information, story is the surfboard that lets you master the waves.

The Story behind Storytelling

The first time I heard about “storytelling” was in 2007.  I was eighteen years old and had just published my first novel.  Despite being a professional writer, I dismissed storytelling as naïve nonsense – entertainment for otherwise dull presentations, but nothing of inherent value to an organisation.

Then, reading biographies, I realised that whether a person is successful or not depends to a large degree on their inner narrative . . . the story they tell themselves.  In my travels, I witnessed a similar principle playing out on a much larger scale: the contrast between Singapore and Zimbabwe shows that a nation’s narratives are more important than its resources.  If narratives are so important for individuals as well as for entire cultures, why not for organisations?

In 2015, I was invited to Geneva as a Fellow of the GCSP (Geneva Centre for Security Policy).  As their Novelist in Residence, I contributed to executive development courses such as Creative Diplomacy.  By then, I had come to the same conclusion as Plato: Whoever the leaders may appear to be, “those who tell the stories rule society.” 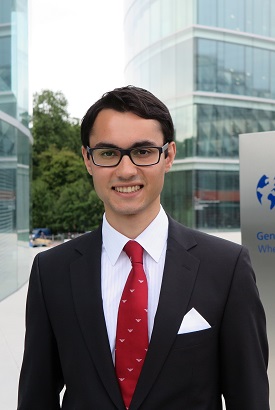